Bitterswiet: a Tiny Mulder Inquiry in Voice and Word

Some textual excerpts from zine:

I am fascinated by language, especially when it is spoken. I love its intonation and vibration. I love being spoken to — when others tell me stories, gossip, read, recite poems, or sing songs to me. I love that sweet platonic arousal when you recognise a dear friend’s specific pitch or the quirky pronunciations when their instrument skips or starts to resonate with the walls.

Tiny Mulder was a writer, poet, journalist, and member of the Frisian resistance during World War II. She lived under the same spell of language that enchants me. I know this from the fierce passion with which she told of her father practising his poetry recitations at home, before quoting his exact verse more than 60 years later.[1] I know it also from the way she spoke about the Frisian language and its abundant tonality. Though it was not technically her mother tongue — she was born to Frisian parents but grew up mostly outside Friesland, speaking Dutch — she insisted on writing her poetry in (west) Frisian, a language understood by only about 500,000 people in the Netherlands at that time.[2]

This she explained as merely an aesthetic choice, Frisian being a more melodic and poetic language than Dutch. But I cannot help but wonder how her resistance work relates to this aesthetic decision, and if it could also be interpreted as a form of resistance to hegemonising ideologies of the nation-state, which decimated local cultures while pursuing rapid modernisation, in Europe and beyond? What did it mean for Tiny to work in a language that has repeatedly proven its resilience to such destruction, albeit not entirely?[3]

The idea of language as resistance, and the Frisian language as a specifically situated case of it in a Dutch context is intriguing, but it comes with implications. A first implication is that understanding Tiny’s words by translating them into Dutch is rendered a moral impossibility; if indeed there is a latent or explicit political dimension to Tiny’s insistence on writing her poetry in Frisian -sometimes in English, but hardly ever in Dutch- then I, or we, need to find a way of relating to her words that is not solely based on translation. I propose, specifically, that we anchor such a different understanding in the body by using breath, voice and lungs while reciting Tiny’s words.
I’ve selected seven poems for us to read, seven poems, all of which deal with or express the bittersweet in love, ways of life and armed or verbal conflict in one way or the other. They are ordered chronologically from first written poem to the last and ‘Bitterswiet’ is the second in this modest collection. Originally, it was published in Tiny’s poetry book Oranje Paraplu in 1962 and written two years prior. Although one of her earlier works ‘Bitterswiet’ was also one of her favorites. It is mine too.

Love is sweet, so sweet, but leaves bitter hints of pure surrender and defenselessness. When starting off her essay Eros and the Bittersweet, Anne Carson mentions that the Greek word for it places the sweet before the bitter, because the former is less surprising, less overwhelming, but, as many lovers will affirm, eros never fails to taint the sweet with the bitter in inspiring yearning desire.

Now, then, I suppose it’s time to taste the bitterswiet. 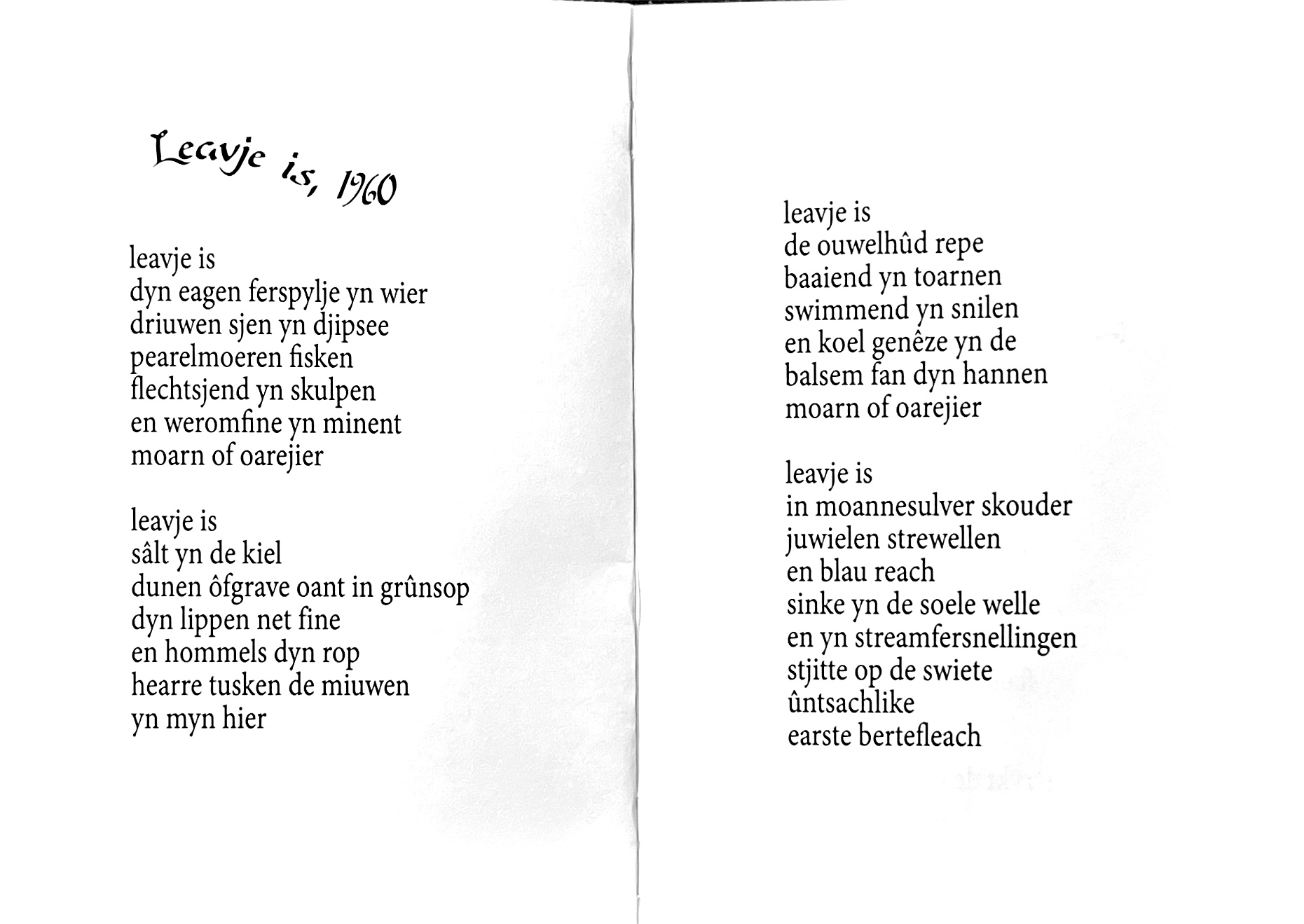 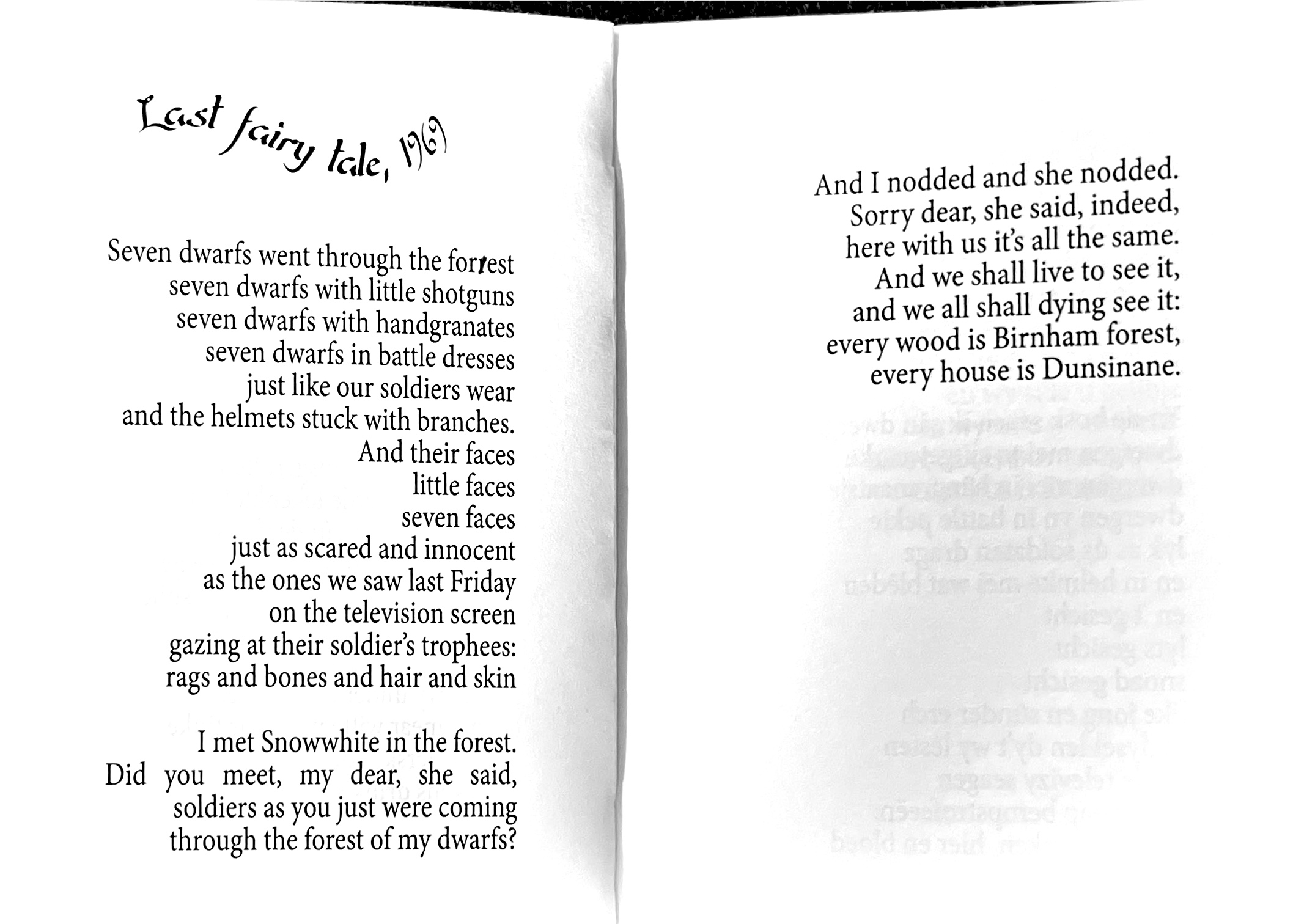 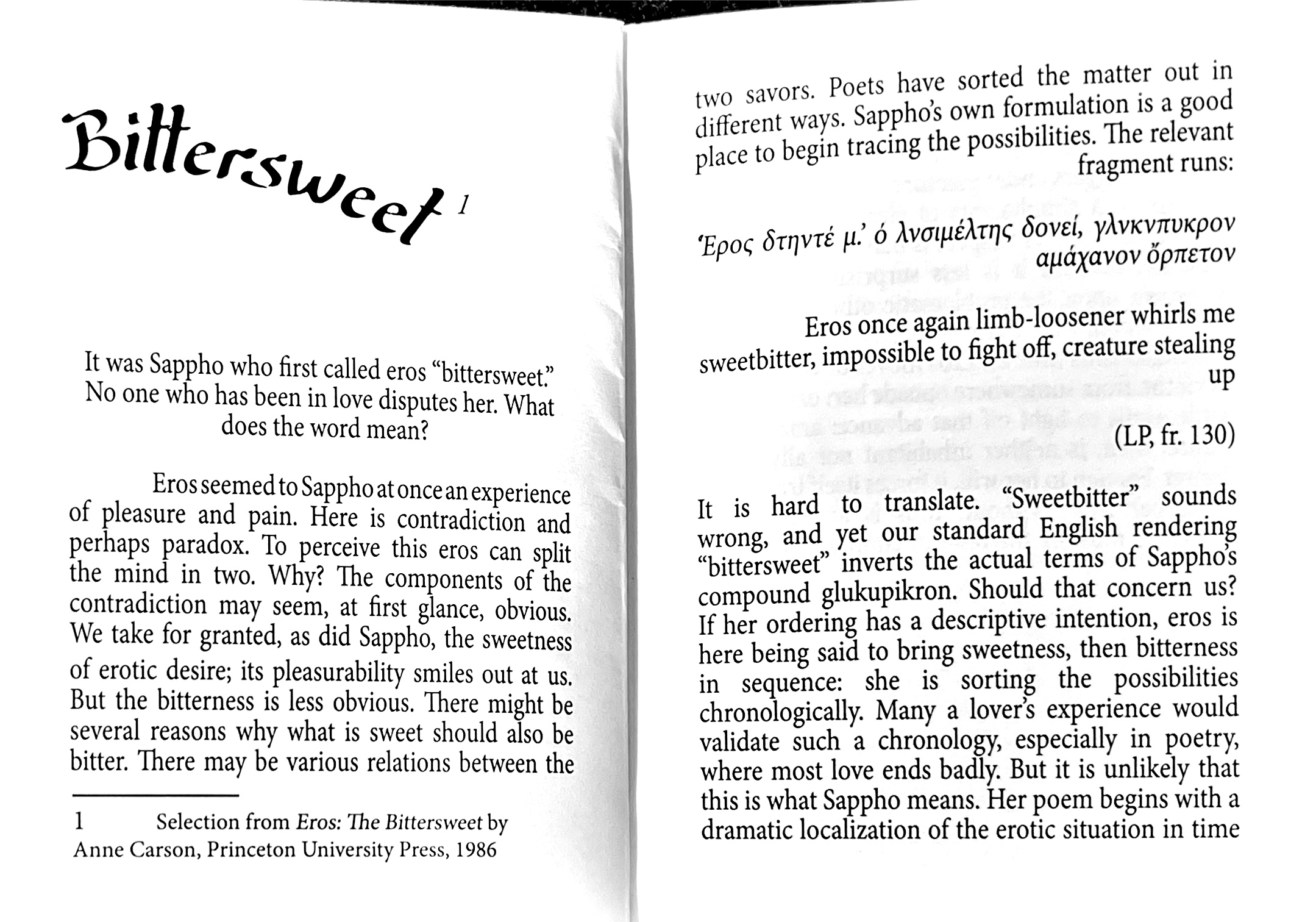 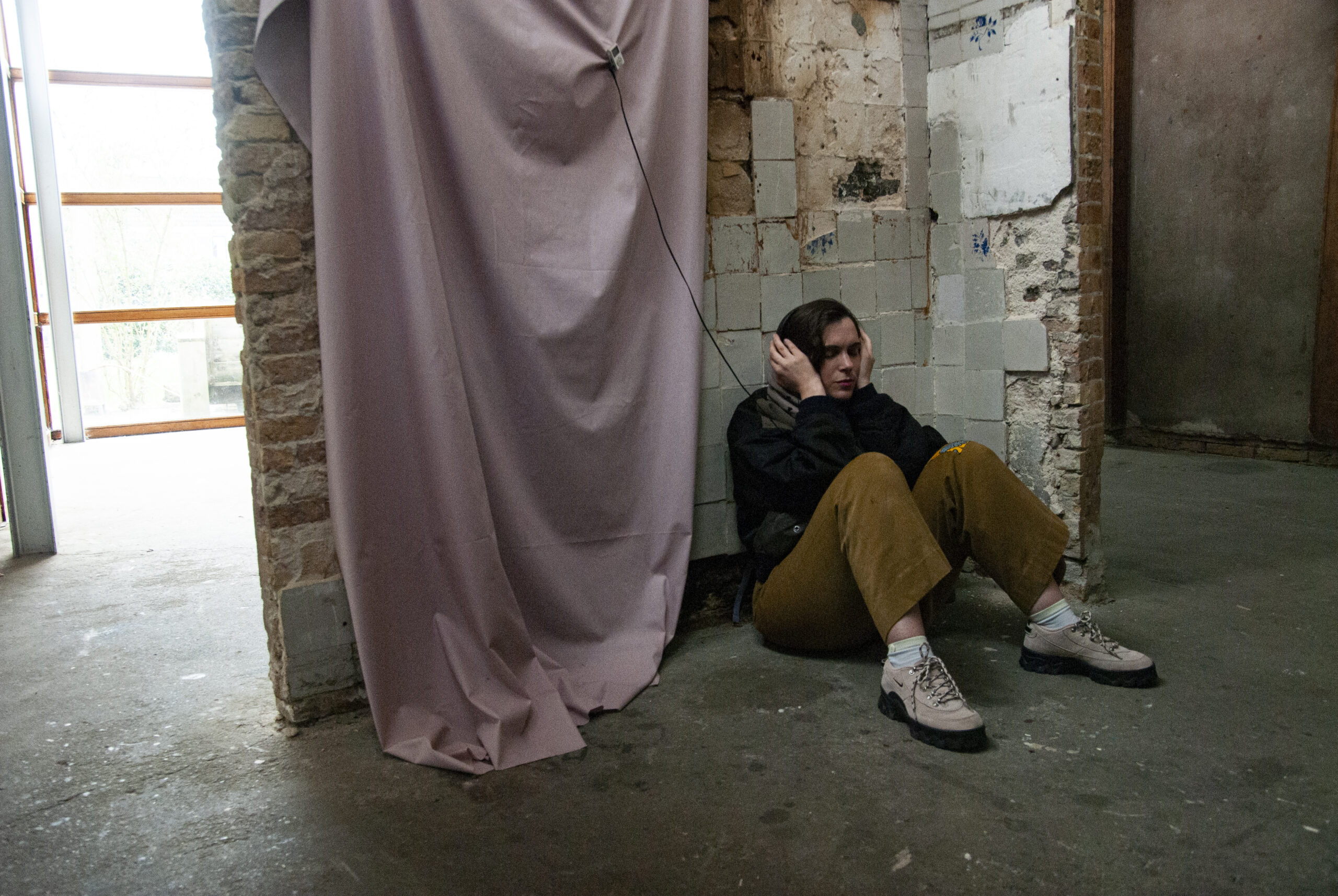 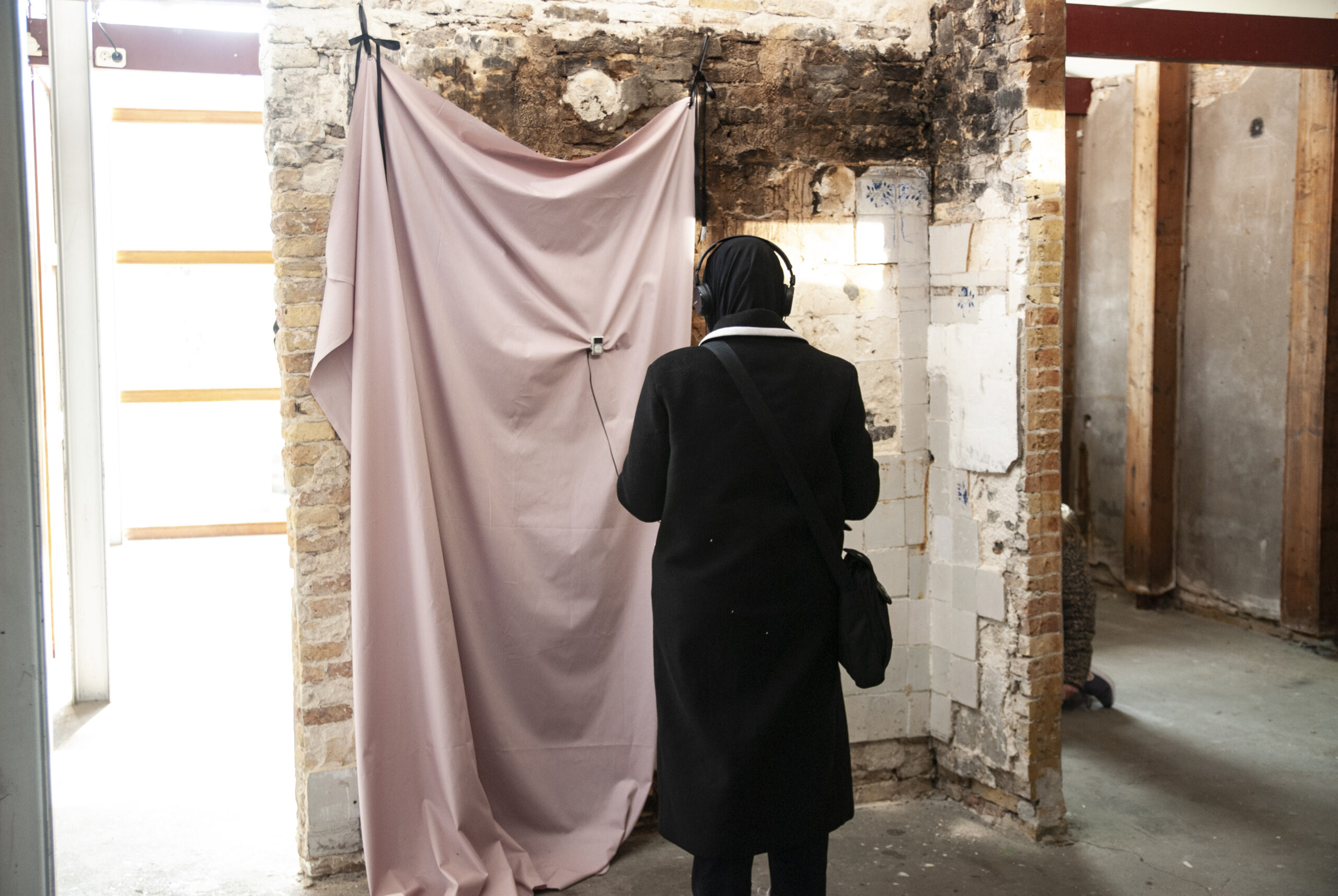 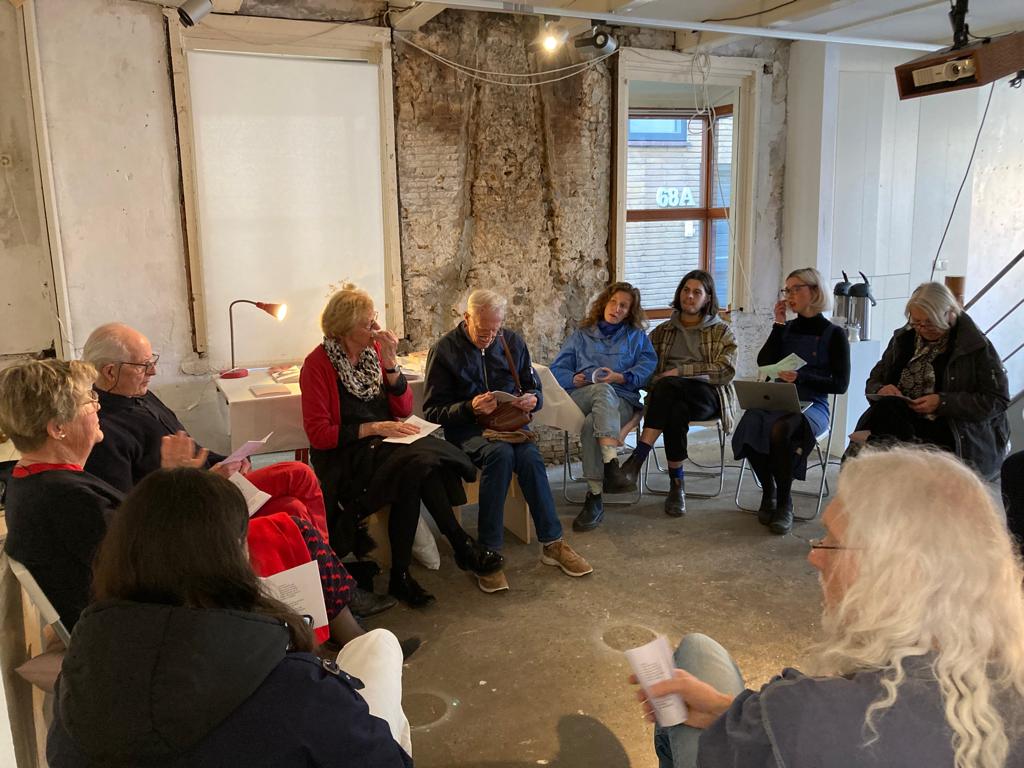 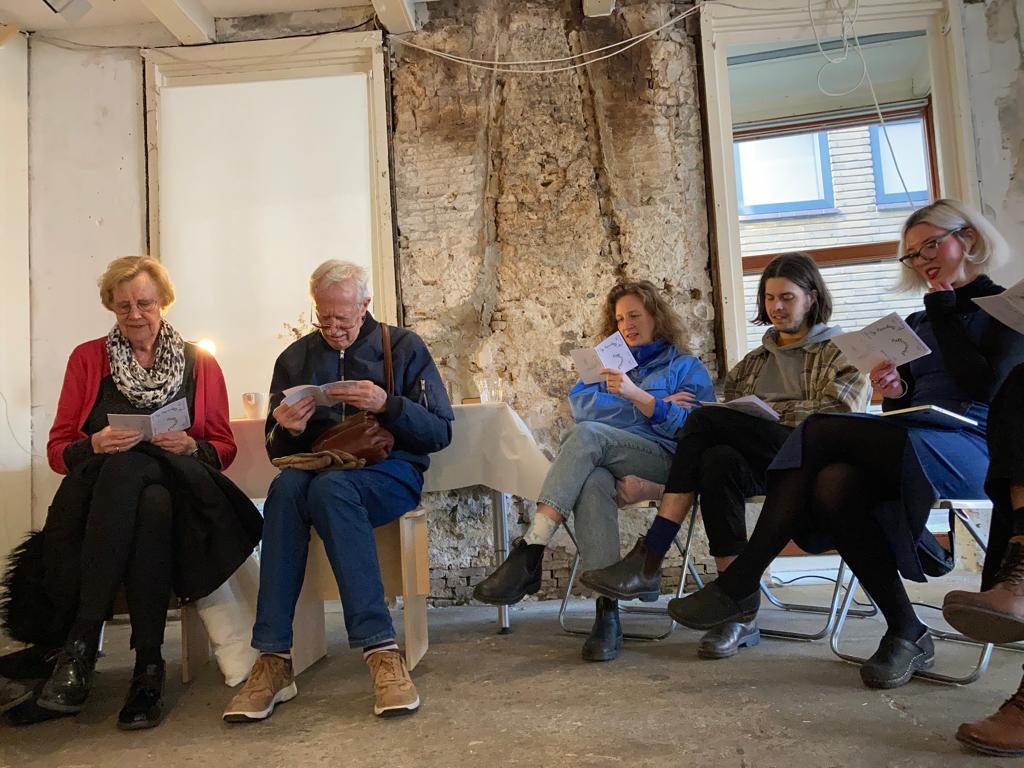 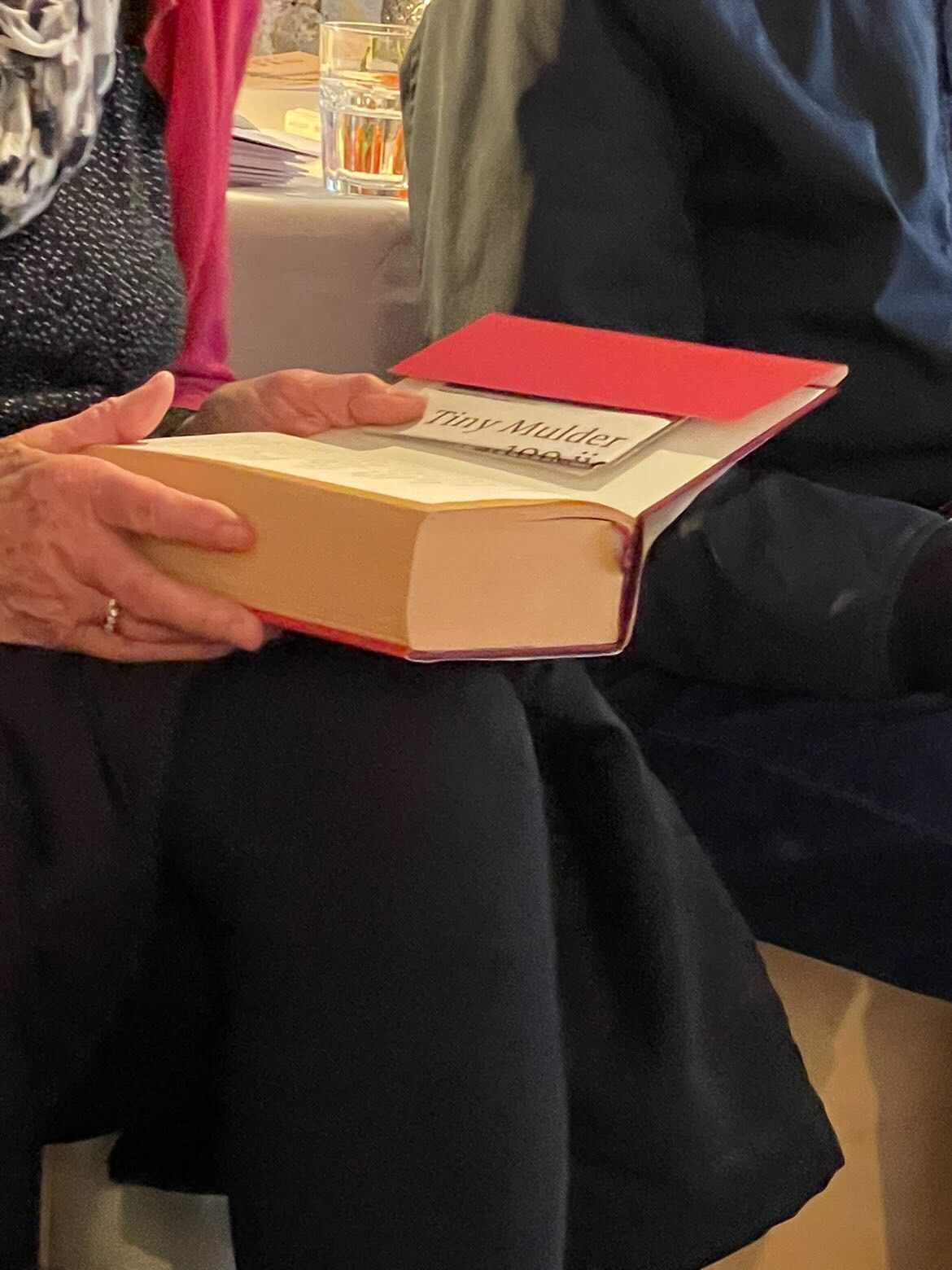 [2]  In their chapter “Frisian in the Netherlands”, Durk Gorter, Cor van der Meer and Alex Riemersma estimate that in 1967 about 92.7% of the Frisian population understood Frisian, while only 11.5% was able to write it and 68.9% could read it. Given that the population of the province was around 500,000 people in the 1960s, roughly that number would have understood Tiny’s spoken words, while only 345,000 would have been able to also read them.

[3]  In his Nations and Nationalism, Ernest Gellner explains nationalism as the likely, though not inevitable, partner of modernity and industrialisation. In societies marked by rapid technological and organisational innovations, cultural and linguistic homogenisation and a centralised educational system become vital to prosperity. Nationalism is the tool by which these elements are accomplished and guaranteed. Gellner states: “The basic deception and self-deception practised by nationalism is this — nationalism is, essentially, the general imposition of a high culture on society, where previously low cultures had taken up the lives of the majority, and in some cases of the totality, of the population. It means that generalised diffusion of a school-mediated, academy-supervised idiom, codified for the requirements of reasonably precise bureaucratic and technological communication. It is the establishment of an anonymous, impersonal society, with mutually substitutable atomised individuals, held together above all by a shared culture of this kind, in place of a previous complex structure of local groups, sustained by folk cultures reproduced locally and idiosyncratically by the micro-groups themselves. That is what really happens.” (Ernest Gellner, Nations and Nationalism (Ithaca, NY: Cornell University Press, 1983), 57).

While I struggle somewhat with the implications of Gellner’s view of high and low cultures, depending on their relative (specific form of) educational dependance, I find his argument persuasive. The specific case of Frisian (written) culture within the Netherlands fits Gellner’s narrative quite well, though the whiff of modernity may have appeared before the usual demarcations of the era. The cultural climate in Frisian speaking regions during the twelfth century was dominated by an ideal of freedom as ‘lordlessness’, resulting in the emergence of a large number of small independent non-feudal Frisian republics. This particular political constellation produced some ideologically oriented verse and written laws, but there was no lord, court, knightly, or developed urban class to drive and consume written works. Therefore, comprehensive literature from late medieval Friesland is lacking. When Duke Georg of Saxony repealed the Old Frisian law in 1504, the Frisian written language suffered another setback. With the advent of the Habsburg reign in 1515 society entered a period of rapid modernisation, and Frisian was entirely supplanted as a governmental language by Dutch. As a result, by 1550 there was almost no Frisian being written. If the renaissance poet Gysbert Japix would not have insisted on writing in Frisian, the language might have vanished entirely.
(Teake Oppewal, Zolang de wind van de wolken waait : geschiedenis van de Friese literatuur (Amsterdam: Bakker, 2006))